Munich is the capital city of Bavaria, Germany. It is located on the River Isar north of the Bavarian Alps. Munich is the third largest city in Germany, behind Berlin and Hamburg. About 1.35 million people live within the city limits. Munich hosted the 1972 Summer Olympics. The city's motto is "München mag Dich" (Munich likes you). Before 2006, it was "Weltstadt mit Herz" (Cosmopolitan city with a heart). Its native name, München, is derived from the Old High German Munichen, meaning "by the monks' place". The city's name derives from the monks of the Benedictine order who founded the city; hence the monk depicted on the city's coat of arms. Black and gold?the colours of the Holy Roman Empire?have been the city's official colours since the time of Ludwig the Bavarian. Modern Munich is a financial and publishing hub, and a frequently top-ranked destination for migration and expatriate location in livability rankings. Munich achieved 7th place in frequently quoted Mercer livability rankings in 2010. For economic and social innovation, the city was ranked 15th globally out of 289 cities in 2010, and 5th in Germany by the 2thinknow Innovation Cities Index based on analysis of 162 indicators. In 2010, Monocle ranked Munich as the world's most livable city. 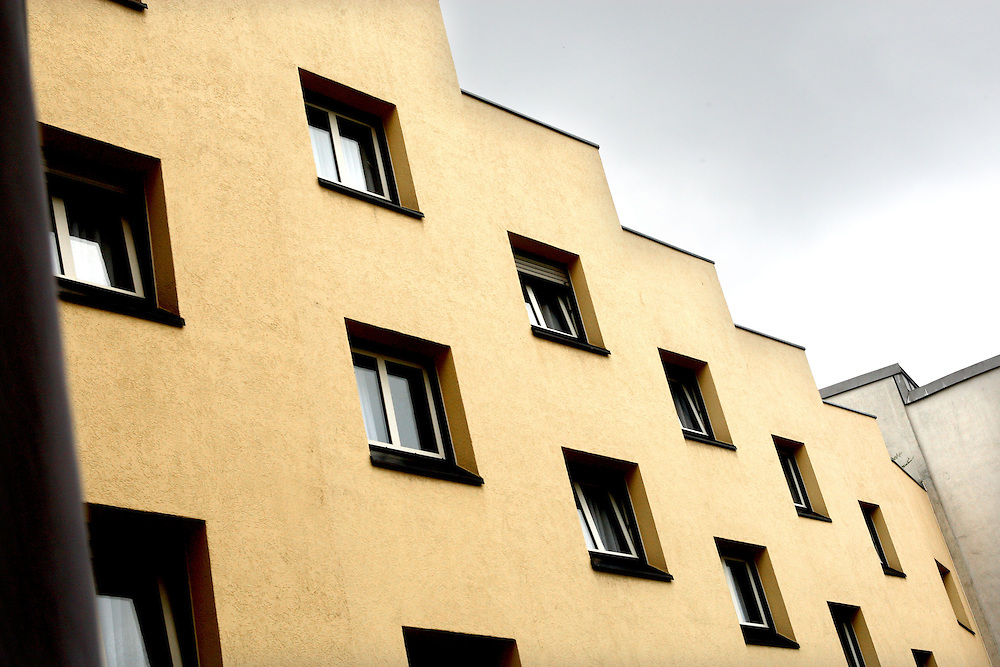