At the conclusion of the fighting in Normandy, there were more than ten American cemeteries on the battlefield, with hundreds of small burial grounds and isolated graves. The American Battle Monuments Commission (AMBC) repatriated at least 60% of these burials back to the United States, and concentrated the remaining casualties into two main cemeteries; one in Normandy and another in Britian. To a size of 172.5 acres, the Normandy American Cemetery has 9,387 burials of US service men and women. Of this number, some 307 are unknowns, three are Medal of Honor winners and four are women. In addition there are 33 pairs of brothers buried side by side. It is the largest American Cemetery from WW2, but not the largest in Europe: that is the Meuse-Argonne Cemetery from WW1 with more than 14,000 burials. 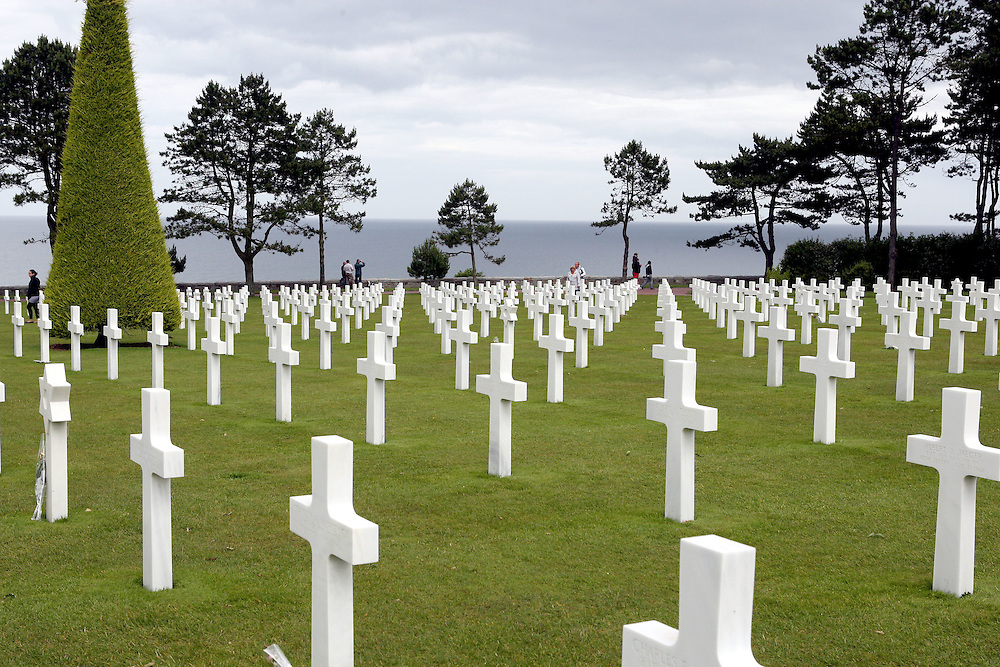